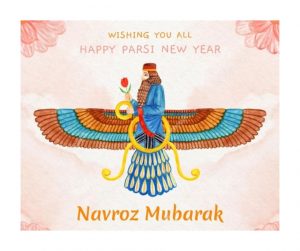 The PM greeted the people on the occasion of Navroz (21st March 2022).