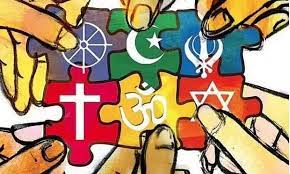 The Haryana Assembly passed the Haryana Prevention of Unlawful Conversion of Religion Bill, 2022, even as Congress lawmakers opposed the Bill and staged a walkout from the House.