Direction On 100% Utilization Of Fly Ash: 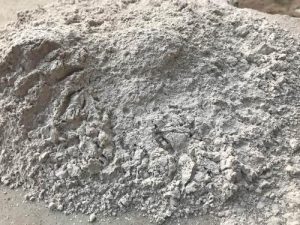 Ministry of Environment, Forest and Climate Change (MoEFCC) has issued directives to form a committee for surveillance of pollution problems caused by Koradi and Khaparkheda coal-fired power plants in Nagpur. Both the plants have also been directed to ensure 100% utilization of fly-ash.