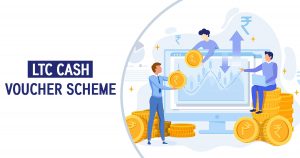 The government has announced a twin set of measures to boost consumption demand and capital expenditure (Capex), which are estimated to result in quick spending of more than Rs. 1 lakh crore by March 2021. 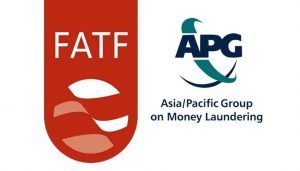 Noting that Pakistan’s measures against money laundering and terror financing “is not yet sufficient to justify a re-rating”, the Asia Pacific Group of FATF has retained the country on its ‘Enhanced Follow-up’ list.

The Asia/Pacific Group on Money Laundering (APG) is a FATF style regional inter-governmental (international) body, the members of which are committed to implementing international standards against money laundering (AML), the financing of terrorism (CTF), and financing the proliferation of weapons of mass destruction. 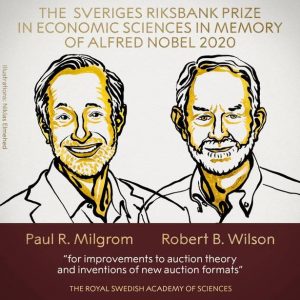 The 2020 Nobel Prize in Economic Sciences has been awarded to Paul R. Milgrom and Robert B. Wilson “for improvements to auction theory and inventions of new auction formats.” 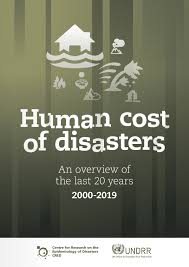 In a new report “The Human Cost of Disasters 2000-2019”, the United Nations pointed out that climate change is largely to blame for a near doubling of natural disasters in the past 20 years. 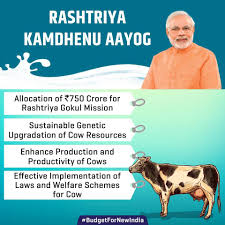 4.The BRICS Labour and Employment Ministers’ Virtual Meeting was held under the Russian Presidency.

5.A seventh tranche of the gold bond scheme – in which the Reserve Bank of India (RBI) issues bonds linked to the market price of gold on behalf of the government – will be available for investment on five days starting 12th October 2020.