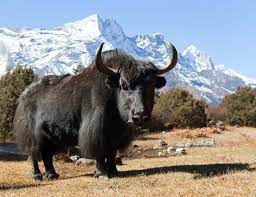 The National Research Centre on Yak (NRCY) at Dirang in West Kameng district, Arunachal Pradesh, has tied up with the National Insurance Company Ltd. for insuring their livestock.