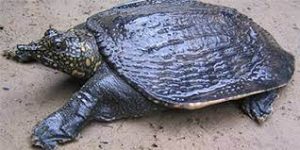 The Assam forest department has signed a Memorandum of Understanding (MoU) with two Non-governmental Organizations (NGOs) and adopted a Vision Document to raise at least 1,000 black softshell turtles by 2030.