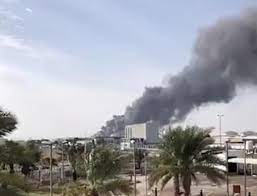 The roots of the Houthi movement can be traced to “Believing Youth” (Muntada al-Shahabal-Mu’min), a Zaydi revivalist group founded by Hussein al-Houthi and his father, Badr al-Din al-Houthi, in the early 1990s.