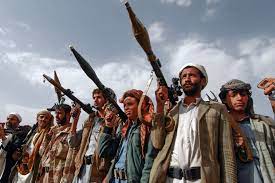 Two Indians and a Pakistani were killed and six other people including two Indians were injured in an attack by suspected drones on three petroleum tankers at an oil facility in Abu Dhabi, United Arab Emirates (UAE).