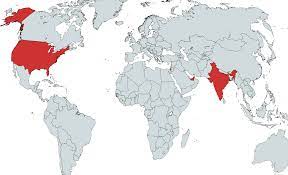 India-Israel-UAE-USA, I2U2 Sherpas met on the sidelines of UN General Assembly in New York on 20th of this month. The group agreed to continue to work closely in line with the outcome of the Leaders’ Summit in July this year.