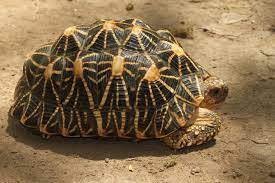 A recent study on the Indian star tortoise distributed across South Asia has revealed that the genetic diversity of the species as well as its habitat has suffered major losses because of rampant illegal trade.