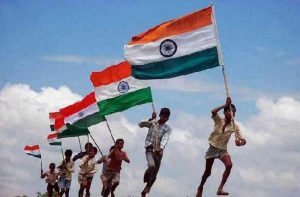 The Ministry of Culture on 18th June had organized a program to observe the Flag Satyagraha in Jabalpur, Madhya Pradesh.