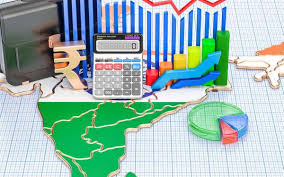 According to the S&P Global Ratings, India’s sovereign rating will remain unchanged at the current level of BBB- for the next two years despite the potential adverse impact of a surging pandemic on its economy.