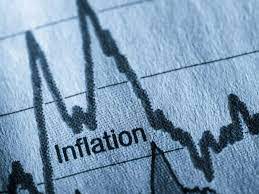 According to the data released by the National Statistical Office (NSO), retail inflation accelerated to a five-month high of 7.41% in September, 2022 from 7% in August, 2022 as food inflation surged sharply to 8.41% last month the steepest level in 22 months.