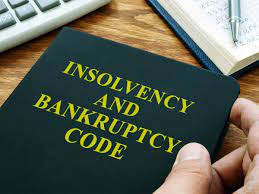 The Supreme Court has said “judicial delay” was the main reason for the failure of the insolvency regime in India prior to the 2016 Insolvency and Bankruptcy Code (IBC), as it urged company law tribunals to “strictly adhere” to the timelines under the new law and clear pending resolution plans.