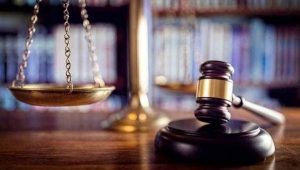 A Constitution Bench of the Supreme Court has proposed setting up fast-track courts for a limited time to clear dishonoured cheque cases.