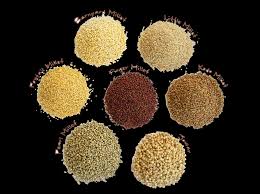 FAO side event on International Year of Millets (IYOM) 2023 was held during the Ninth Session of the Governing Body (GB-9) of the International Treaty (Food and Agricultural Organisation) being hosted by the Government of India in New Delhi.