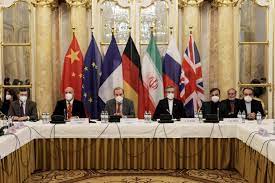 There has been a fresh round of talks over Iran’s nuclear programme in Vienna to revive the 2015 nuclear deal which is also known as the Joint Comprehensive Plan of Action (JCPOA).