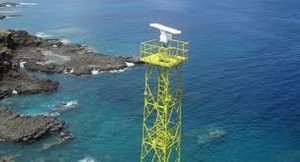 India’s efforts are in advanced stages to set up coastal radar stations in Maldives, Myanmar and Bangladesh. 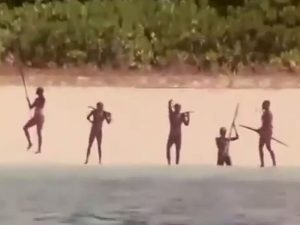 Anthropological Survey of India policy document warns of threat to the endangered group from commercial activity.

They have been protected under:

It is said they have made little to no advancement in the over 60,000 years and still live very primitive lives, surviving mainly on fish and coconuts. 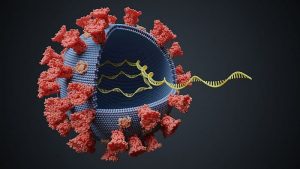 A mutated variant of the novel Coronavirus has been associated with recent infections in England.

Effect on Infection and Vaccination: 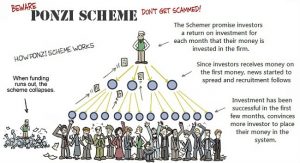 In a bid to protect the depositors’ interest in Ponzi schemes run by financial companies, against whom cases have been registered, and monitor cases pending in various courts, the State government has appointed Bengaluru Regional Commissioner to compile the status of all cases that have been filed in the State and coordinate with the district administration.

Key Provisions in the Banning of Unregulated Deposit Schemes Act, 2019: 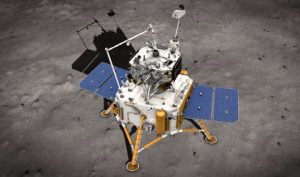 2.National Green Tribunal (NGT) has constituted a high-level committee to identify floodplain zones of the Mahanadi.

4.As Trump tenure winds down, deals in trade, sanctions, nuclear energy hang fire between India and the US. The unfinished businesses include:

5.A rescue and rehabilitation centre for monkeys(Primate) was opened recently in Telangana.