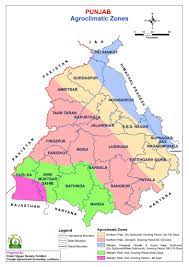 Amid talk of MSP guarantee and Punjab’s urgent need to break away from the wheat-paddy cycle, experts feel that the state must follow cropping pattern as per its agro-climatic and soil conditions to protect the environment while increasing farmers’ income.