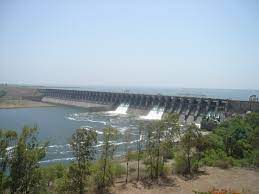 Telangana and Andhra Pradesh have submitted in the Supreme Court that there is no information forthcoming from Karnataka for the past 14 years about how much Krishna river water it has diverted.