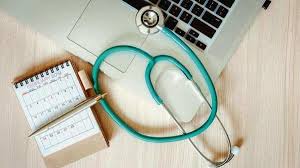 Out-of-pocket expenditure (OOPE) as a share of total health expenditure and foreign aid for health has both come down as per the findings of the National Health Accounts (NHA) estimates for India for 2017-18 released by Health Secretary Rajesh Bhushan.