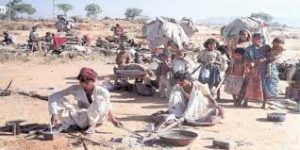 The Parliamentary panel on Social Justice and Empowerment has asked the government to expedite categorisation of Denotified, Nomadic and Semi-Nomadic Tribes under either the SC/ST/OBC lists. Delay would increase their suffering and deprive them of welfare schemes.