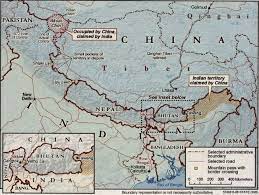 Indian and Chinese soldiers suffered “minor injuries” after they were engaged in a face-off along the Line of Actual Control (LAC) in Tawang sector of Arunachal Pradesh on December 9.