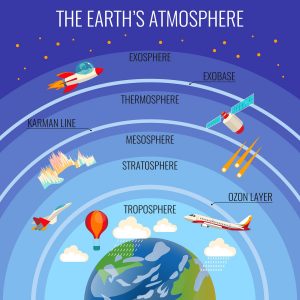 On July 11, British businessman Richard Branson beat rival Jeff Bezos to reach the edge of space, giving space tourism an official kickstart. But experts and space enthusiasts are in doubt whether the height to which he travelled can be termed ‘space’.