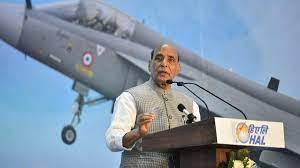 The Ministry of Defence (MoD) has restricted the import of 351 systems and components as a part of third Positive Indigenisation List to boost Indigenisation in Defence Manufacturing.