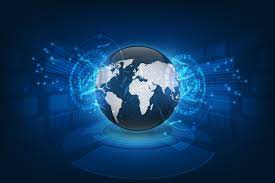 The 12th meeting of Interpol’s Match-Fixing Task Force (IMFTF), in which the Central Bureau of Investigation (CBI) was one of the participants, concluded with a call for harmonised global efforts to curb competition manipulation.