What Is 1954 Hague Convention? 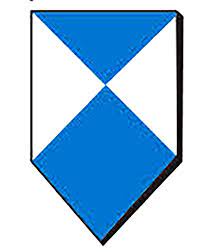