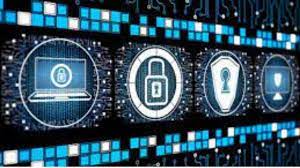 The Ministry of Home Affairs (MHA) has curtailed the tenure of the Chief Executive Officer (CEO) of the National Intelligence Grid (NATGRID) and moved him to the Border Security Force (BSF).