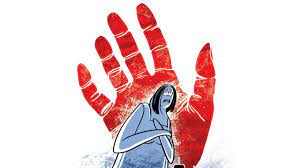 A batch of petitions seeking criminalisation of marital rape, has been filled in the Delhi High Court.