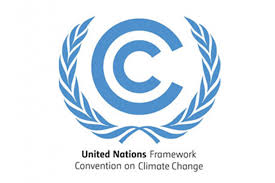 The UNFCCC, in its Nationally Determined Contributions (NDC) Synthesis Report, has called for more ambitious climate action plans by the countries in order to achieve the Paris Agreement target of containing global temperature rise to 2°C (ideally 1.5°C) by the end of the century.