New Species Of The Genus Allmania: 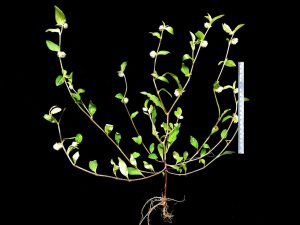 A new species of the genus Allmania named Allmania multiflora has been identified.