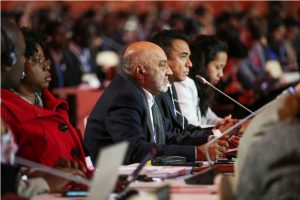 Member of the LMDC: