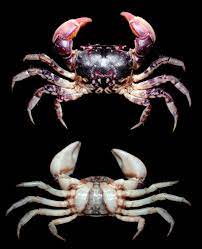 Researchers have discovered a new species of Estuarine Crab at the Mangroves of Parangipettai near the Vellar River estuary (an area where river meets the ocean) in Cuddalore district, Tamil Nadu.