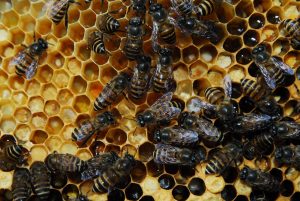 A new species of endemic honeybee has been discovered in the Western Ghats. The finding has been published in the September issue of Entomon, a peer-reviewed journal brought out by the Association for Advancement of Entomology.