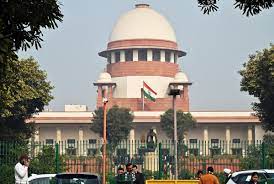 The Central Government submitted the views of 24 States to the Supreme Court on whether religious and linguistic minority communities should be identified and notified by the Union Government or the respective State Governments.