What Is a War Crime? 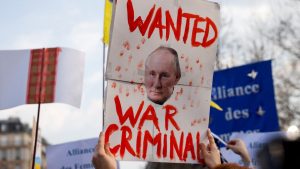 Germany, France and other countries have accused Russia of war crimes in the town of Bucha just outside Ukraine’s capital Kyiv.