Minority Schools In The Country: 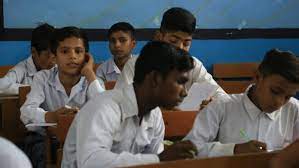 The National Commission for Protection of Child Rights (NCPCR) has released a report assessing minority schools in the country. The report has analysed the impact of exemptions provided to Minority institutions under Article 15(5).