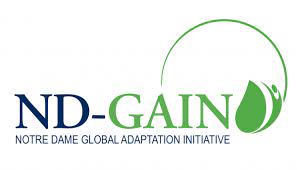 A recent analysis, based on Notre Dame Global Adaptation Initiative (ND-GAIN) index, has shown the impact of climate change on children across the world.

Impact of Climate Change on Children: