Nusantara: Now The capital Of Indonesia 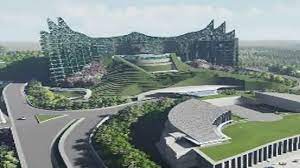 The capital of Indonesia is being shifted from Jakarta to East Kalimantan, and will be called Nusantara (situated to the east of Borneo island).