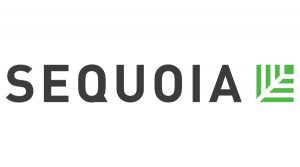 Sequoia Capital has raised $2.85 billion to invest in startups in India and Southeast Asia.