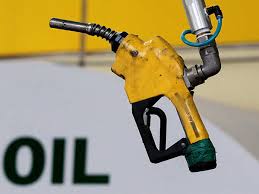 The government issues oil bonds to compensate the oil marketing companies (OMCs) to offset the losses that are suffered by them with the aim of shielding consumers from rising crude oil prices. These bonds were issued by the government mainly from 2005 to 2010.