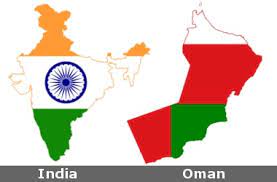 India is laying out the red carpet for Oman’s top defence official Mohammed Nasser Al Zaabi, who will be in India from January 30 to February 4 on an official visit.