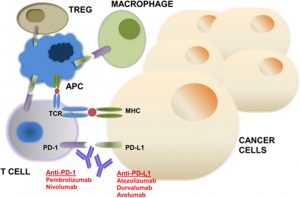 In a medical trial in the USA, 12 patients were completely cured of rectal cancer without requiring any surgery or chemotherapy.