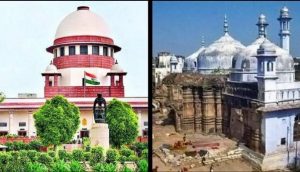 Experts have pointed out that the Places of Worship Act, 1991, prohibited inquiry into religious places such as Kashi and Mathura.

Objectives of the Act: