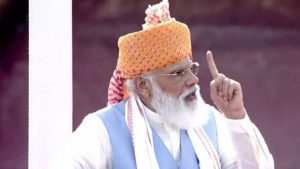 The government of India has launched the ambitious Gati Shakti scheme or National Master Plan for multi-modal connectivity plan, with the aim of coordinated planning and execution of infrastructure projects to bring down logistics costs.