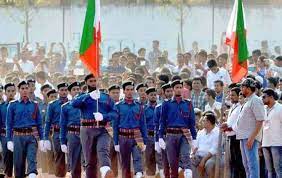 The Central Government has declared Popular Front of India (PFI) and its associates and affiliates as an unlawful association with immediate effect for a period of five years.