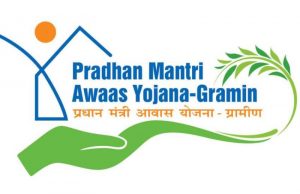 According to the government data, 69% houses under PMAY in rural India are owned by women.