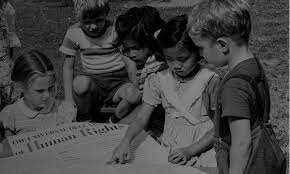 Released by the U.S. State Department.