Pratapsingh Rane : Lifetime Status Of The Rank Of Cabinet Minister 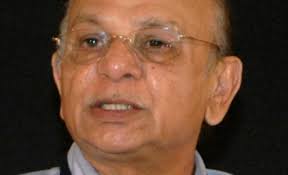 The BJP govt had honoured the veteran Congress leader – Pratapsingh Rane – for his 50 years as MLA by providing the “lifetime status of the rank of Cabinet minister”.