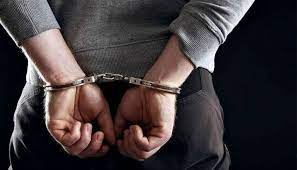 Preventive detention, the dreaded power of the State to restrain a person without trial, could be used only to prevent public disorder, the Supreme Court held in a judgment.